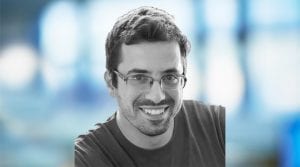 With a background in Computer Networking, Bogdan has been teaching CCNA, CCNP, and CCIE (in RS and DC) for 17 years. He has trained and mentored about 5,000 students so far. He is now focusing on data center technologies (compute, DC networking, virtualization, storage), as well as Linux administration and container technologies. He has also worked with Docker and Kubernetes for container orchestration, as well as Ansible for automating configurations. His approach to DevOps technologies is grounded in the conviction that they will change the world of IT as we know it.

DevOps Courses
Certifications
Attend a class
Who we are 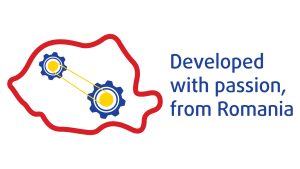